Significant investment in infrastructure and the ambitious North Quays development are set to transform Waterford City & County. Be part of the transformation – Invest in Waterford. 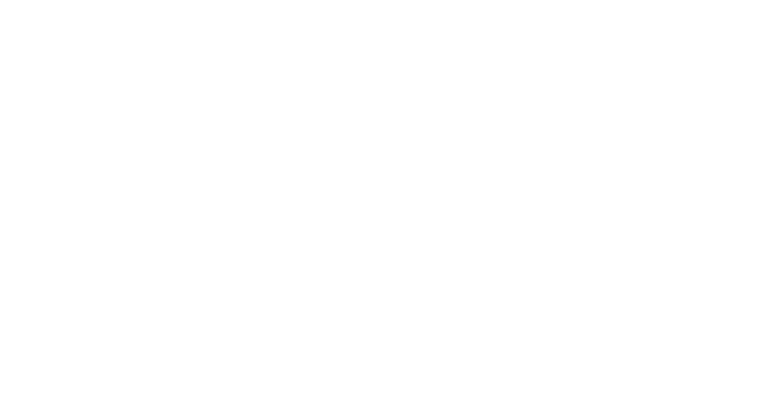 Waterford is embarking on a re-imaging of the city centre as a people centric city based on its ancient streets and spaces. Significant investment will transform Waterford as an innovative and sustainable place where people want to live, work and play to become the most liveable city in Ireland.

To create a future for Waterford city centre which is focused on quality of life, families, health and well being; one where people are empowered to have a stake in their city and local community. The city core will be returned to its previous role as an environment in which to work, live and play.

Waterford is to continue the city centre regeneration works and revitalize under utilised sites and properties to reintroduce vibrancy and creativity into the heart of Waterford’s Creative Quarter and historic Viking Triangle.

The city centre is linked to its extra urban areas, hinterland and region by an increasingly sustainable mobility network which synthesizes greenways, green routes and green spaces that reach into the city core. Waterford will soon be the centre of a green transformation connecting the City to the region by a network of south eastern greenways;  the existing 46 km Waterford Greenway which will link Waterford to Kilkenny and Wexford via the 75 km South East Greenway. There will be a 10 km greenway linking Waterford to Tramore. In all, 150 km of greenway will intersect in the heart of Waterford at the new sustainable transport bridge.

The greenways will pass through lands proposing to accommodate 8000 new homes, thereby providing sustainable access directly into the City, shaping a regional identity that connects people and places.

Waterford is a cost effective and affordable option for people who are considering a move away from an office focused and Capital city centric lifestyle. Waterford offers a viable alternative where the cost of living is 33% lower than in the Dublin region. A three-bed semi-detached house can cost €210,000 in Waterford City and with planning applications approved for new homes across the City and County with steady access to second hand homes. Waterford’s estate agents can guide you through the available properties at Daft.ie – Find an estate agent in Waterford

With Waterford’s population forecast to grow to 185,000 by 2040, there is a substantial opportunity available to investors to keep pace with the required 1,400 new units. With an average new home costing €210,000 in Waterford, this amounts to a 10 year opportunity of €2.3bn for Waterford City and County.

Waterford is one of the fastest growing tourism destinations in Ireland. As a result of ongoing investment from Fáilte Ireland and Waterford City and County Council there is a substantial growth in tourism with spending expected to rise by 3% per annum from 2025 – 2034 leading to a demand for an additional 2,000 hotel rooms.

Mount Congreve currently attracts 150,000 visitors annually, is to benefit from significant investment which will realise its potential as a world class visitor attraction.

How we help.
We can provide investment support and advice on doing business in Waterford. We facilitate introductions to economic development agencies, private industry, academia and government.
Contact